Susan Lyon grew up in Oak Park, Illinois. Her initial interest in art was sparked by a PBS documentary on Georgia O'Keefe that inspired her to take drawing classes. Lyon went on to study art at the American Academy of Art and the Palette and Chisel Club in Chicago. It's there that she first began exhibiting and selling her work.
Lyon works primarily in oil paint and charcoal/pastel. “I love to combine realistic drawing in the figure along with abstract designs in the background. In my recent work, I'm exploring new ways to combine wet and dry mediums together.”
Susan has received many awards, including the Donald Teague award for works on paper at the Prix de West show at the Western Heritage Museum of Art 2017, the Gold Medal at the Oil Painters of America National show 2019, and numerous others.

Susan lives with her artist husband in rural North Carolina.

Tanvi Pathare
Born and raised in Mumbai, India,Tanvi Pathare showed a growing interest in Fine Arts since a very early age. Encouraged by family, she began her art education at the prestigious Sir J.J. School of Art in Mumbai and received her Bachelors in Fine Arts (Painting) with outstanding grades, topping the University. Allured by the Realistic tradition of painting from nature, Tanvi applied and was Accepted At the Florence Academy Of Art, Florence, Italy (FAA). Here she was honored By the Best Painting Of the Year from the Intermediate Studio of the School among other awards. She taught in the Academy in their Sculpture Drawing Studio. She was awarded for her Outstanding Performance in Art in her final academic year. Tanvi presently works in a studio space in Florence while continuing to be an instructor in the Academy’s Drawing and Painting Program. http://www.tanvipathare.com 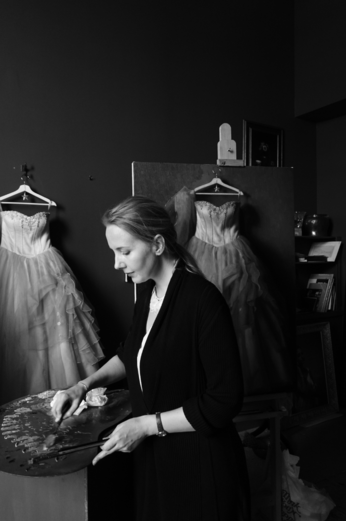 Gerard Castellví was born in 1986 in Montblanc, Tarragona. In 2008, he studied Graphic Design at the EADT School of Art in Tarragona. Shortly thereafter, he decided to study Fine Art to develop his artistic talents and combine them with graphic design. After graduating from the Faculty of Fine Art at the University of Barcelona in 2012, Gerard continued to seek to perfect his artistic technique and was admitted to the Florence Academy of Art.

While studying at the academy, he also participated in the workshops of artists such as Antonio Lopez, Golucho, Sangram Majumdar, Max Ginsburg and Stuart Shils to understand and internalise different creative points of view.

His work can be found in the MEAM collections after being a finalist in the Figurativas 2015 and Figurativas 2017 awards. It is also in the collection of the Reial Acadèmia de Belles Arts de Sant Jordi in Barcelona. He has had exhibitions in the galleries Represent (London), Wiespach Shloss Gallery (Salzburg, Austria), The Makers (Madrid), La Plataforma and the Claustre (Barcelona).

He currently lives and works in Barcelona. He is the Director and Head Lecturer of the Painting programme at the Barcelona Academy of Art. 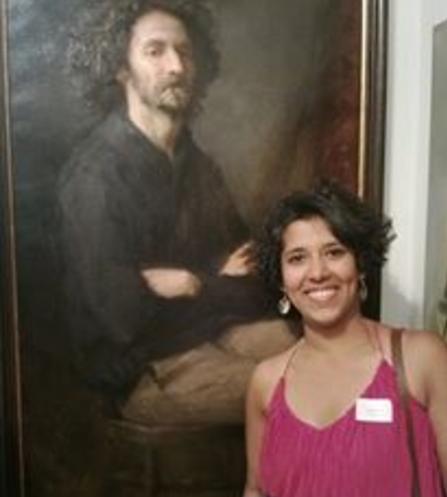 Simone Olivia Moritz was born in Prien am Chiemssee, Germany in 1985. In 2006 she enrolled at the Florence Academy of Art to deepen her studies and achieve the tools needed to express herself as an artist. She has been teaching at the Academy for several years and is Director for the Intensive Drawing program in Sculpture. Enriched by the international and creative environment, as well as by the beauty and history of Italy she enjoys living and working in Florence.

Jessica currently lives and works as a figurative artist is New York City. She received her BFA from Florida Southern College in 2006, an MFA from The National University of Ireland, Galway in 2010, and recently completed her 4 year Certificate of Classical drawing and painting from The Grand Central Atelier under Jacob Collins.

Outside her formal education with Grand Central Atelier she has also studied through the Royal College of Art, London (2010), is a Hudson River Fellow, and a copyist at the Metropolitan Museum of Art, NYC.

Dedicated to arts education, Jessica has spent many years teaching others by developing their observational skills through drawing and painting from life.  Alongside developing her own work as a Resident Artist and instructor at The Grand Central Atelier and through independent workshops.

Beginning the Fall of 2017, Jessica will be a full time instructor with the Paris Academy of Art 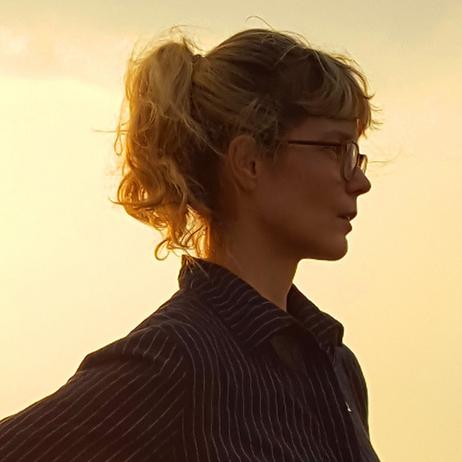 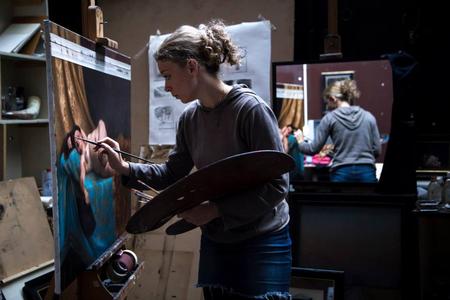 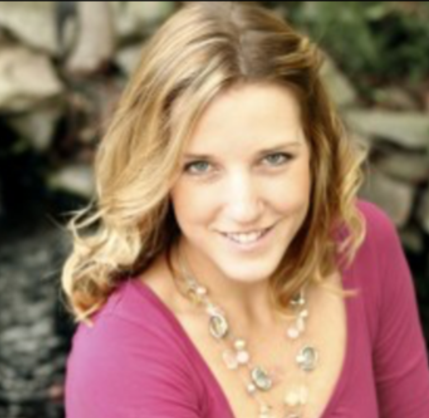 Since Cornelia began painting with oil in her late teens, she has been particularly interested in how to create an atmosphere and a story through rendering emotion and expression using a realist approach. Her interests within painting have expanded with time to include the serenity of still-lives, the intimacy of interiors and the archetypical power of mythological themes. Cornelia enjoys painting images that are open to personal interpretations, as well as meditative paintings that celebrate the boundless beauty of nature and life.

Angel Ramiro Sanchez was born in Maracaibo, Venezuela. At age 14 he began five years of apprenticeship with the realist painter, Abdon J. Romero, an eminent specialist in murals for churches and public buildings. In 1993, a study grant from Mgr. Gustavo Ocando Yamarte, Founder Niños Cantores, enabled him to travel to Florence, Italy, where he studied at the Accademia di Belle Arti, graduating Magna Cum Laude in 1997. At the same time, he was enrolled at The Florence Academy of Art where he received a diploma in Painting. He has been teaching at The Florence Academy of Art since 1997, and is currently Director of the Advanced Painting Program.

Ramiro paints only from life, searching for accuracy beyond physical appearance to reach the psychological state of his subject. He believes the painter must draw his information from “all five senses” to tell the complete human story.

Ramiro’s works can be found in numerous private collections in Europe, The United States and South America. Public collections include: The Fondazione Stelline, Milan, Italy, The Fremantle Foundation for Foreign Artists in Tuscany at Villa Peyron, Florence, Italy, and The Muscarelle Museum of Art at the College of William and Mary, Williamsburg, VA. USA. He shares his life and passion for art with his wife, the artist, Melissa Franklin-Sanchez.

Teresa Oaxaca is an American-born artist based currently in Washington D.C. She is a full time painter whose works can be seen in collections and galleries throughout the US and internationally. Her talent has been recognized and rewarded by museums and institutions such as the American Museum of the Cowboy, the Corcoran Gallery of Art, The Art Renewal Center, The Elisabeth Greenshields Foundation, the Posey Foundation, and The Portrait Society of America and the Museu Europeu D’Art Modern in Barcelona.